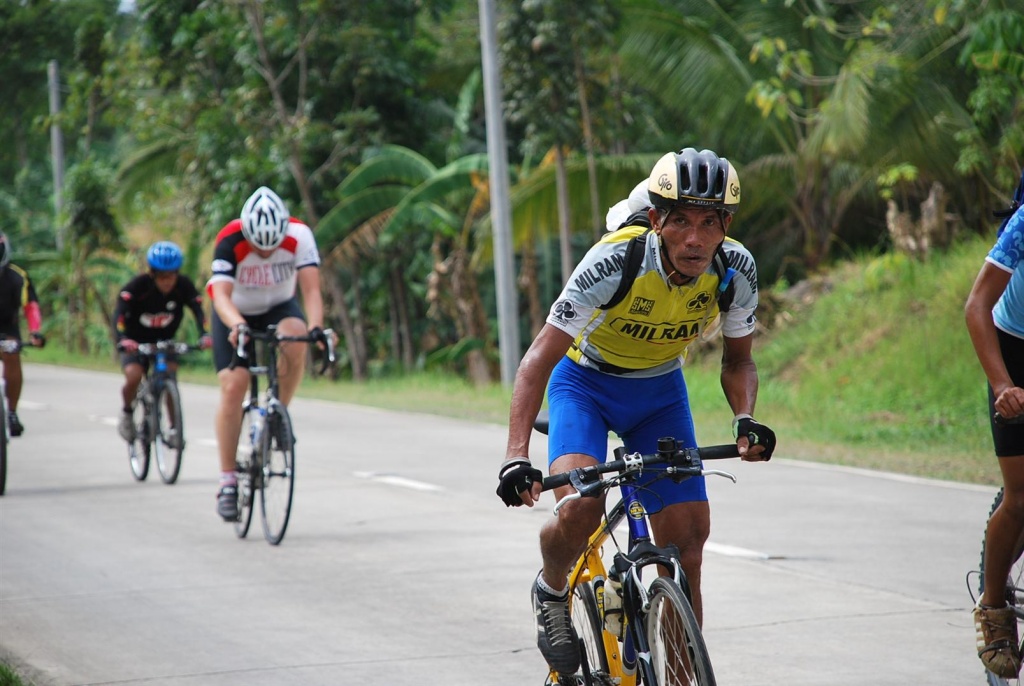 Tour de Zamboanga is a “Mountain Bike Race” open to amateurs and professionals. Road bikes (racers) or hybrids are not allowed. Only mountain bikes are allowed in this race.

Everybody is welcome in this race. The more the merrier. Racers who skip a stage will not be allowed to continue. Everybody who finishes the race and does not skip a stage is a winner.

This is a 5 stage (5 days) race and about 740 kilometers. Each stage will take up one day.

Route of the TOUR OF ZAMBOANGA:

Prizes for these categories are as follows: 15K 1st, 10K 2nd, 5K 3rd. Each Category gets a prize. Prizes given only to finishers of all 4 stages for these 4 categories.

Type of Bicycles Accepted in the Race

All Cyclers from around the world are invited to participate in this open bicycle race.

Join the race. Fill out the form below and click on the “submit” button.