Zumarraga, Samar, Philippines : is a municipality in the province of Samar, within Region VIII – Eastern Visayas, in the Republic of the Philippines.

Some Photos of Zumarraga, Samar, Philippines 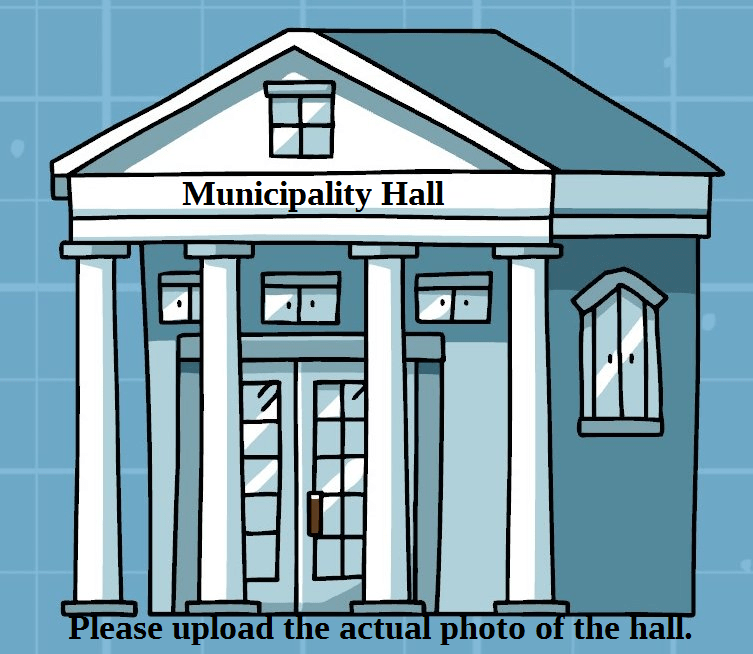