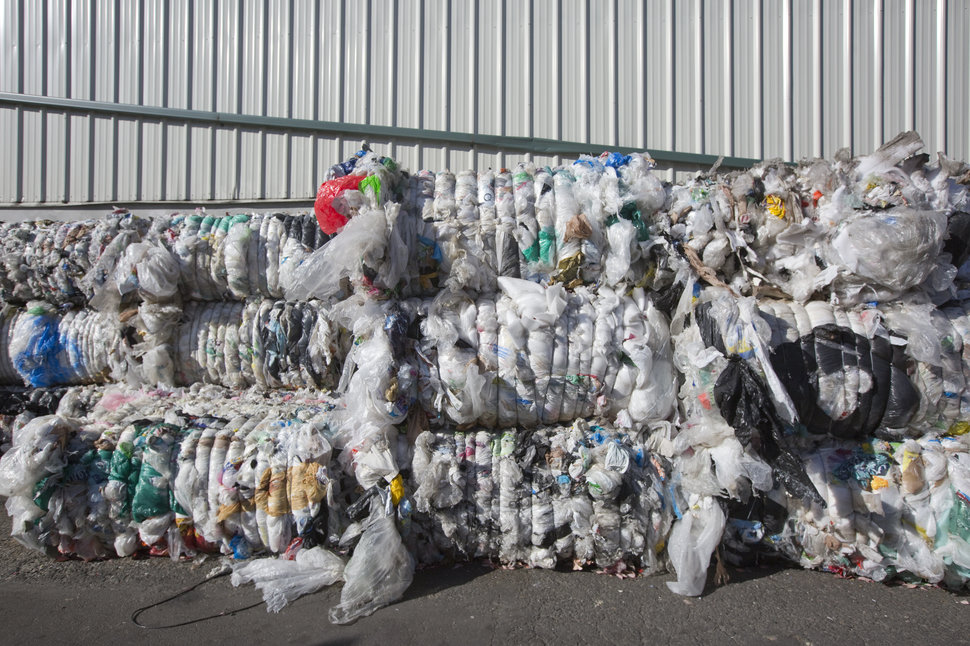 A Whitby businessman accused of illegally shipping mounds of trash masked as recyclable plastic to the Philippines is flatly denying the charge.

“Their story of this garbage thing is just driving me nuts,” said Jim Makris, owner of Chronic Inc., a business that sends mixed plastics across the Pacific to be sorted in the Philippines and sold for recycling.

“Anybody who’s in plastic, who knows plastic, will tell you. It’s the stupidest thing I’ve heard of in my entire life,” Makris said.

Local media in the Philippines reported this week that a 50-container shipment arrived in Manila from Canada last year (2013). Because it was declared as plastic for recycling, the country’s Bureau of Customs said Makris’ company broke the law by shipping “tons of garbage” consisting of household trash and some adult diapers.

The Philippine Daily Inquirer reported that the Bureau of Customs is investigating the 150-worker plant in Valenzuela City started by Makris to sort and sell the plastic he ships.

Makris, who began his Philippines recycling venture nearly a year ago, said the alleged trash-filled containers were part of his second shipment to the country. He said the contents, which he bought from a recycling firm in Vancouver, were “95 per cent plastic” but also contained some paper and aluminum that one would find in a standard household recycling bin.

His first 30-container delivery made it past customs without a problem, he said. Makris told the Star he suspects someone along the chain of delivery wanted to be paid off before his second shipment is allowed through. But he’s not sure.

“This is beyond even understanding what’s going on,” he said. “I think everything was just misunderstood really badly.”

Under the Basel Convention, to which Canada and the Philippines are signatories, it is illegal to ship hazardous waste internationally, except in special circumstances.

Makris insisted that it wouldn’t be possible for such waste to get into his shipments, which are also inspected before they leave Canada, he said.

He added that “anyone with a brain” could see that it makes no sense to ship garbage overseas. It costs $40 per tonne to dump garbage in Canada, but $80 per tonne to ship his recycling material to the Philippines, he said.

The garbage accusation isn’t the only hardship Makris has faced. Though his first 30-container shipment made it past Philippines customs, Makris claimed he hasn’t “seen a dime” of the profits thus far and claimed there might be cost inflation at the Philippines end of his endeavor.