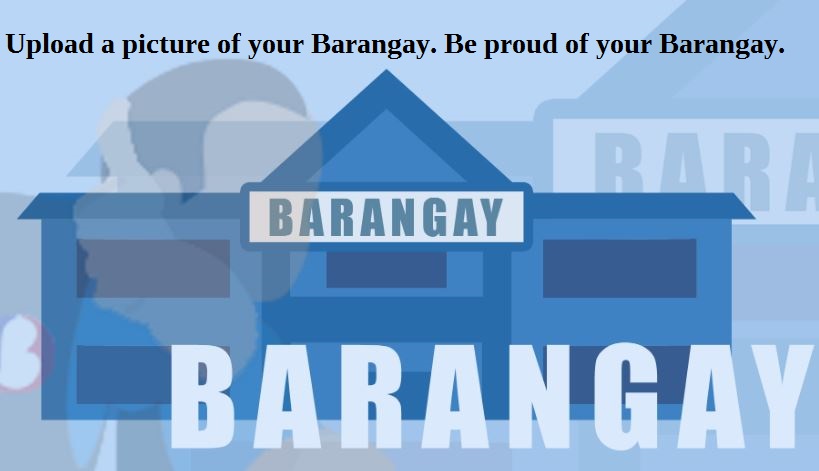 This is your Barangay. You control it. Not City hall, not the mayor, not the city council. You do. You create your budget requirements. Exercise your power.

This is the “Barangay Code of the Philippines”.

When roads need to be built or any infrastructure within the barangay is needed, all the barangay officials have to do is make a resolution and demand for it from the city or municipality council. The resolution will force the city/municipal council or responsible government office to hear the legitimate demands. “The squeaky wheel gets the grease.”