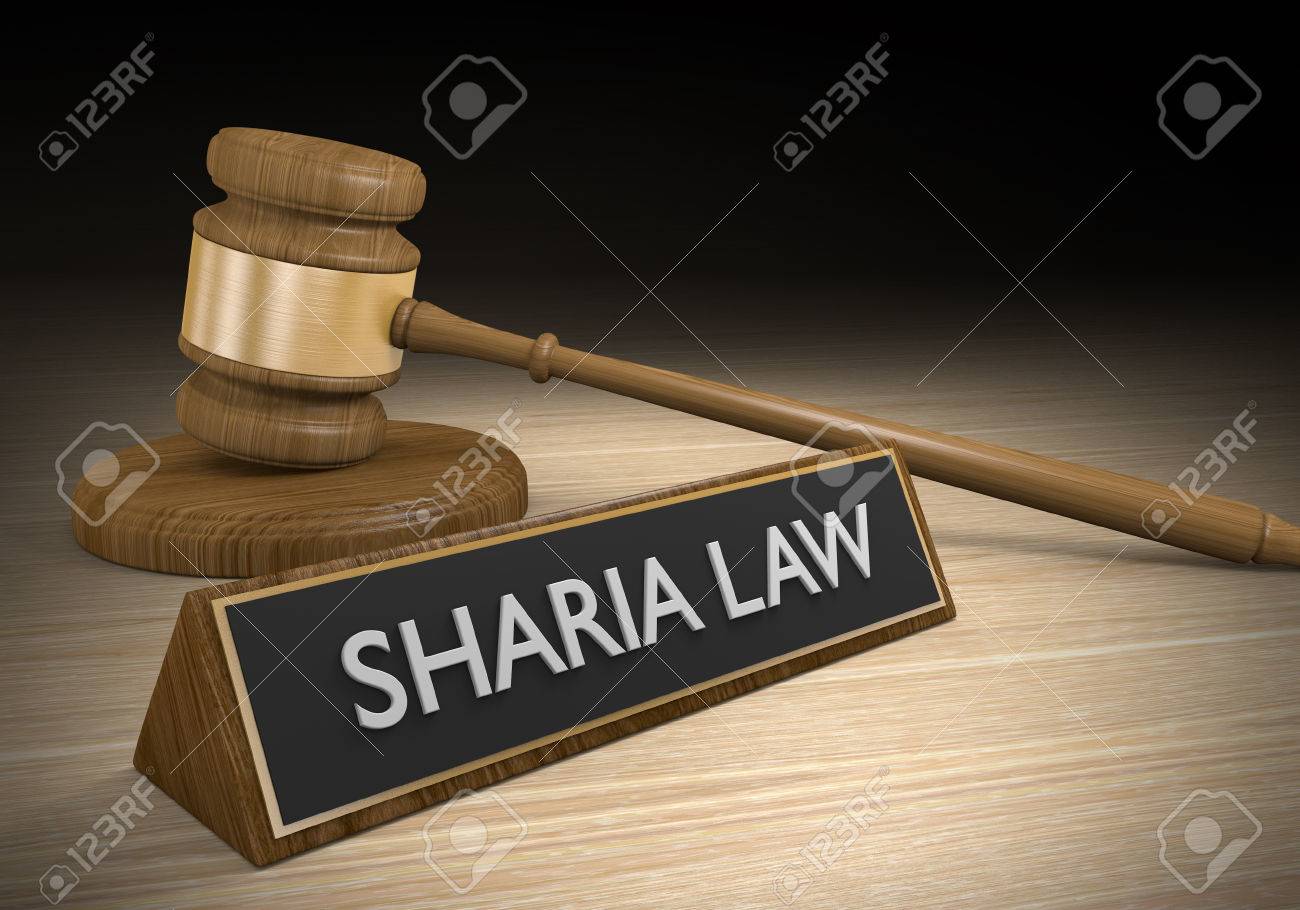 The legal code of the Iranian government is based on Islamic law or Sharia.

The Islamic revolutionary guard corps was created in 1979 to help protect the government of Iran.  All of Iran’s Islamic action are based of their legal code which is based on Sharia law.

Sharia law is the seed that grows Islamic governments.  Every Islamic country in the world base their law on Sharia law.

When a non-islamic country has been bamboozled into accepting sharia law as part of their legal system, their country is open to Islamic dominance.

They start by simply saying that Sharia is just a “family law”. It is part of our “tradition” and “culture”. If you fall for this, you are done for. There isn’t any country that accepted sharia into their legal system that has been able to successfully delete sharia. Once it is in, it is there to stay and grow.

If you live in the U.S.A., there is CAIR (Council on American-Islamic Relations). The champion for sharia law.  In the Philippines sharia is a national law with established courts all paid by the government. In Russia, the federal state of Dagestan is manipulated by sharia law. Australia has so many Islamic organizations that it is beginning to choke the legal system. Everywhere around the world Sharia law creeps in very slowly. Everywhere a muslim moves into, sharia law moves in with him or her. Sharia law dictates the lives of Muslims.

This article is not about the goodness of the human that is Muslim. I know that there are more good Muslims than bad. Muslims themselves are the victims of Sharia law.