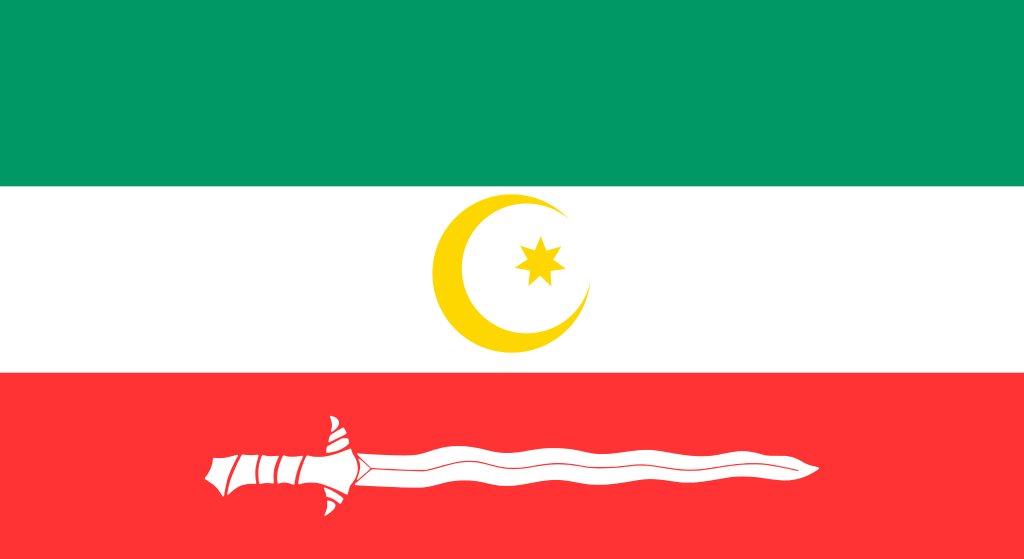 The name itself (Bangsamoro) speaks volumes about its intention, purpose and will. Bangsa (Nation) and Moro (Muslim).  Muslim Nation or Nation of Muslims = Bangsamoro. Yet the non-muslim filipinos are oblivious to this. Ignorance of the non-muslims keep the Muslims strong and powerful.

Article 10, section 2 of republic act 11054; “Shari’ah courts within the Bangsamoro territorial jurisdiction shall form part of the Philippine judicial system subject to the supervision of the Supreme Court.

It may also create Shari’ah courts outside the Bangsamoro Autonomous Region in areas considerable number of Muslims reside.” Section 3. Sources of Shari’ah.

The following are the sources of Shari’ah: Principal Sources:
(a) Al-Qu’ran or the Koran;
(b) Al-Sunnah or the traditions of Prophet Muhammas SAW;
Secondary Sources:
(a) Al-Ijma or Consensus; and
(b) Al-Qiyas or Analogy.