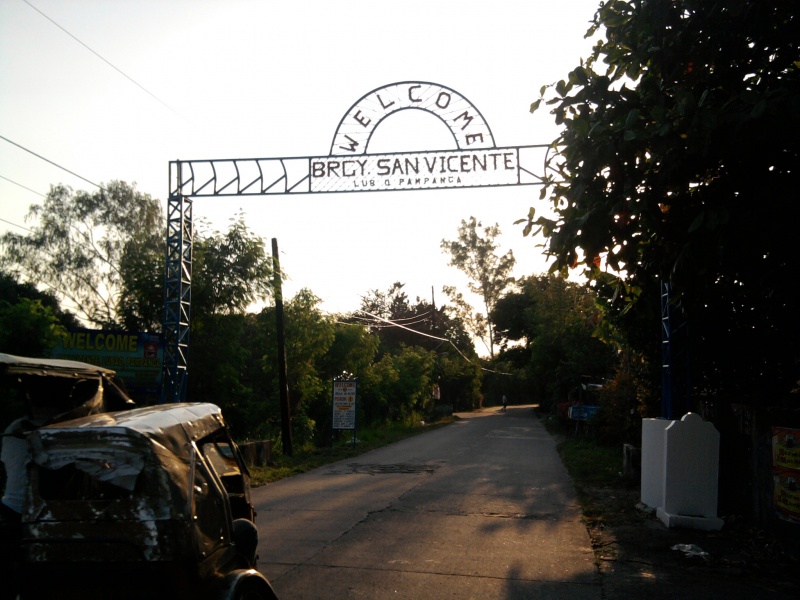 Contribute your knowledge about the history of San Vicente

Do you know who the oldest man or woman is in San Vicente? Zamboanga.com is starting this inquiry in order to honor the older generation of the Philippines. Please provide the full name and date of birth of the elder living in San Vicente. We will then post your entry in the Oldest Man or Woman in the Philippines page.

P300M OK’d for construction of Pagudpud viaduct 2.
LAOAG CITY – The construction of a second viaduct in Pagudpud town will start this year after the Department of Public Works and Highways (DPWH) assured at least PHP300 million in initial funding. Ilocos Norte First District Representative Ferdinand Alexander Marcos confirmed this on Tuesday, saying the second viaduct would prevent frequent road closures along the Manila North Road in Barangay Pancian brought by landslides and rockslides from bad weather. But unlike the first Pagudpud viaduct, Marcos said the next viaduct will have a more modern structural design with the help of a Japanese consultant who has expertise in building viaducts.

NegOcc cities set up one-stop shops for business registration
BACOLOD CITY – Various cities in Negros Occidental, including this provincial capital, have set up one-stop shops for business permit applications and renewals this 2023 starting Tuesday. In Bacolod, establishments have an option on how to process their mayor’s permit, whether online or manually, through the Business Permits and Licensing Division, the city government said in a statement. Those who choose manual processing can be accommodated at the 4th floor of Ayala Malls Capitol Central, Monday to Friday, from 9 a.m. to 5 p.m., until Feb. 15. Under the business-one-stop-shop or BOSS, government agencies needed to sign the business permits available in one location such as the Bureau of Fire Protection, City Health Office, Permits and Licensing Division, City Treasurer’s Office-Licensing Division, and City Planning and Development Office-Zoning Division.

The following 2 pages use this file: