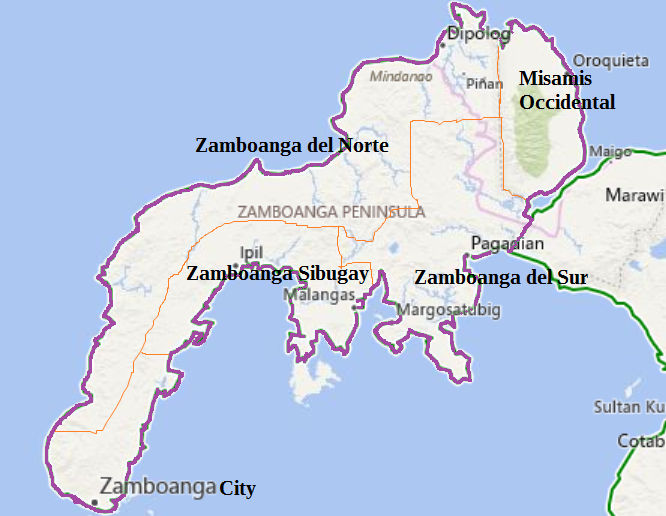 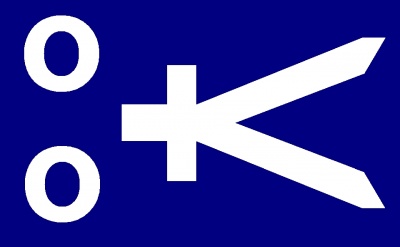 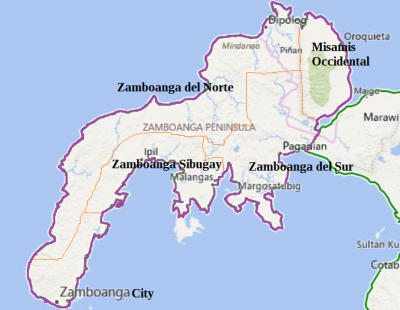 The following 3 pages use this file: