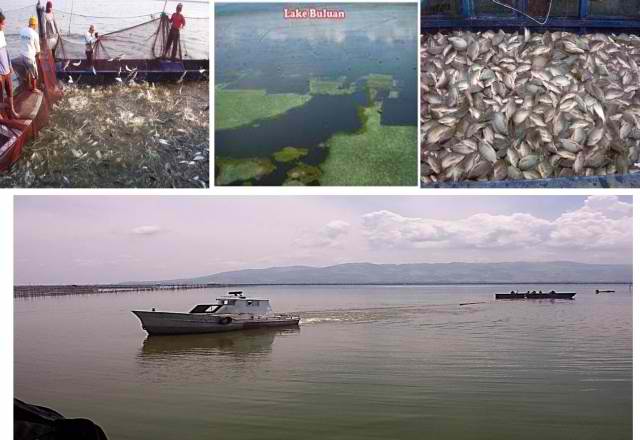 Lake Buluan is a lake located in the island of Mindanao, Philippines. With an estimated surface area of 61.34 square kilometers, it is the third largest lake in Mindanao, after Lake Lanao and Lake Mainit. It has an average elevation of 4.5 meters.

The lake actually consists of adjoining marshy basins of the Pulangi, Maanoy, Buluan, Alah rivers, which are all tributaries of the Mindanao River.

The following 2 pages uses this file: