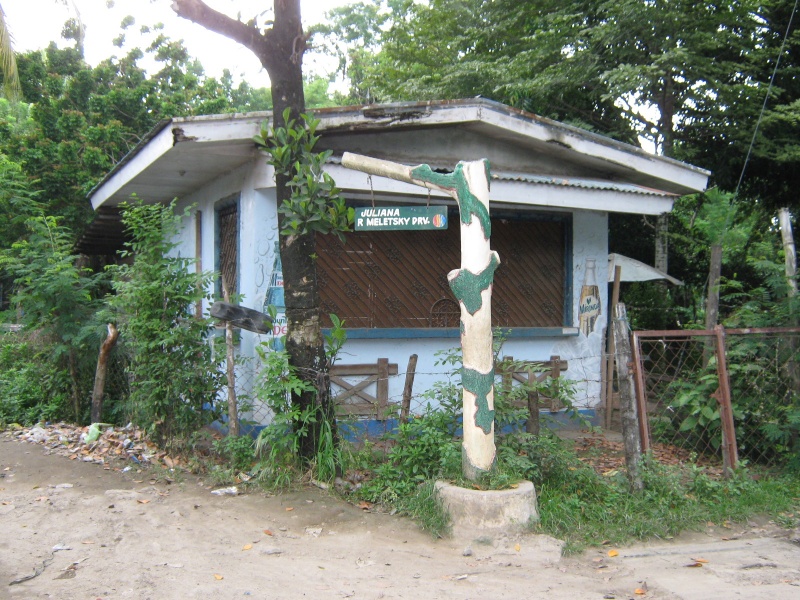 Connect with new friends!
When you find a RELATIVE or FRIEND in Zamboanga Wiki, Link your pages. Connect with the world!!
It’s FREE and SIMPLE. Our Social Network at Work for You.
Create your own Profile. Start a Genealogy Page
Post only information you want to share.

Juliana died in September 8, 1988 in her son's, Franklin H. Maletsky, home in Tumaga, Zamboanga City, Philippines. She died from complications of pneumonia. She was burried in the Tetuan Catholic Cemetery. Then in 2006, her son, James B. Maletsky with the agreement of the rest of the living members of the family exhumed her body and had it transferred to Forrest Lake Memorial Park in Tumaga, Zamboanga City, Philippines. In the process, the bodies of her son William and her husband Benjamin who were burried near her, were also exhumed and transferred to Forrest lake. Now all 3 of them are resting in peace together.