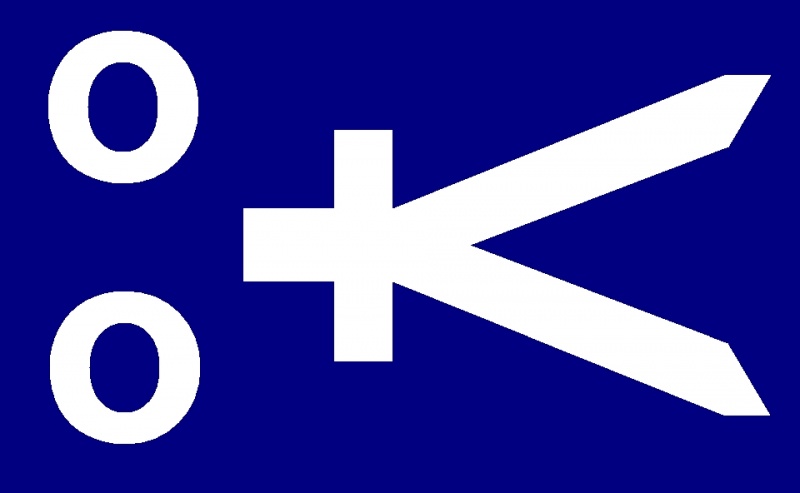 Flag of the Republic of Zamboanga: Not verified of its authenticity.

The following file is a duplicate of this file (more details):

The following 7 pages uses this file: