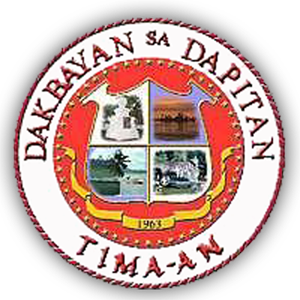 The proud heritage that was the legacy of our national hero, Dr. Jose P. Rizal, who spent four years of his life in exile in Dapitan, justifiably influenced the conception of its City Seal.