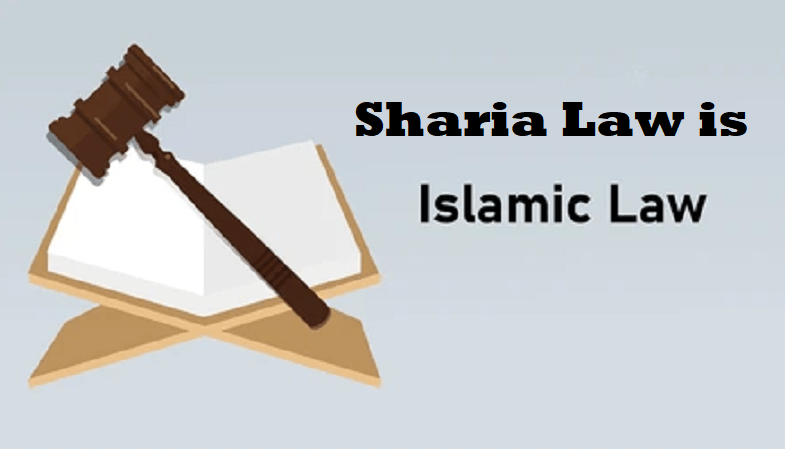 Sharia (Shari’ah – Shariah) law was created for the followers of Islam, the Muslims. We are not going to define the word. You can find the definition of Sharia in many websites: click here to google it. We are only going to discuss the main purpose of Sharia law.

Sharia guides the lives of all Muslims. In modern Islam one can’t be a Muslim without following Sharia Law. It is first and foremost a religious law created to help guide a muslim in his daily life and also help the Islamic government guide its people. An Islamic country or nation can’t exist without Sharia Law.