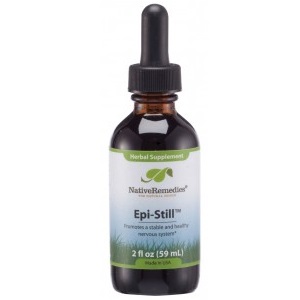 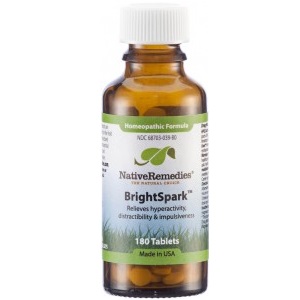 What is Fertile XY?

Fertile XY is a 100% natural, herbal remedy containing a selection of herbs that support the health of the male reproductive system, including sperm production and function.

Fertile XY has been formulated to the highest therapeutic standards and manufactured under strict pharmaceutical conditions to support male sexual health and virility. This herbal remedy has been used for many years to promote health and systemic balance in the male reproductive system.

The formula remains true to the whole spectrum method of herbal extraction, ensuring the bio-availability and balance of all the active ingredients contained in the remedy. This method of manufacture also significantly reduces the likelihood of side effects and maintains all active ingredients in perfect balance exactly as nature intended!

All Native Remedies products are manufactured in a FDA-registered and cGMP-compliant pharmaceutical facility under the supervision of an expert team of herbalists, naturopaths, homeopaths and responsible pharmacists.

In order for a man to be virile, he needs to produce mature, healthy and particularly mobile sperm in sufficient quantities to ensure the fertilization of the female egg. Unfortunately as a man’s age increases, his testosterone levels and sperm count decreases.

The ability to achieve and sustain an erection for long enough to ejaculate and deposit the sperm in the female reproductive tract is also important for natural conception.

Sperm are produced in the seminiferous tubules in the testes, which are also responsible for the production of the male sex hormone testosterone, essential for male sexual functioning and fertility (among other things). The process of sperm production, from the formation of germ cells to fully mature sperm cells, takes about 70 days.

When sperm development is complete, sperm are released from the seminiferous tubules and travel to the epididymis, where they become more mature and mobile. Sperm are stored in the epididymis until ejaculation; contractions push the sperm into the vas deferens, through the prostate gland and into the urethra.

Natural remedies have been used to support the solid health of the male reproductive system, supporting healthy, efficient semen production, and helping to provide a sound platform for male virility.

What are the ingredients?

How do I use Fertile XY?

Dilute drops in a small amount of water.

Note: For couples wanting to support healthy conception conditions, we recommend that the female partner use Fertile XX™ simultaneously.

How long until I see results?

Every couple that wants a baby feels that every second counts! Natural remedies help your body to support reproductive health, support hormones responsible for reproduction and promote overall systemic functioning.

However, babies have a way of coming when they are ready. Men using Fertile XY are therefore advised to relax and enjoy their partners and let nature (and Fertile XY) take its course!

How long will a bottle last?

One bottle of Fertile XY will last approximately 40 days.

There are no reviews yet.

Be the first to review “Fertile XY™” Cancel reply