President Duterte of the Philippines is now the mouthpiece of the Islamic terrorist Nur Musuari.

Anybody else who talks like this, Duterte will already show off his cockiness with all the “putang ina”,, etc. etc. But Duterte was as meek as a mouse.

Misuari is a known criminal and terrorist. He is under investigation for the September 9, 2013 siege in Zamboanga City.

Since 1974 Nur Misuari terrorized the southern part of the Philippines. Yet president Duterte treats him like a rock star. 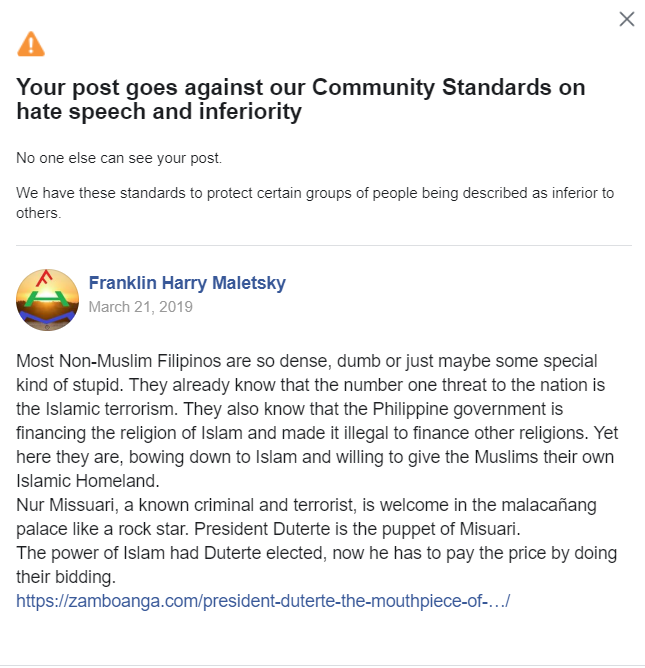 The truth will someday prevail. One of these days the Non-Muslim Filipinos who are so dense and ignorant will wake up just to find out that they have been bamboozled. By that time it will be too late for them.

These are the same Non-Muslim filipinos who are thinking about peace, while the muslim leaders use the word “peace” as a bait to get what they want.