Cagayan de Oro City is the capital city of the Misamis Oriental province in the Philippines.

President Elpidio Quirino signed Republic Act No. 521, which granted the municipality of Cagayan de Misamis the status of a charted city making it officially known as Cagayan de Oro City. Vice president and former congressman Emmanuel Pelaez helped pushed this change of status from municipality into becoming a chartered city. Constant economic growth made it possible for the Ministry of Local Government on November 22, 1983 to declare CDO as a highly-urbanized city.

Cagayan de Oro Ctiy is the capital city of the province of Misamis Oriental located in the northern part of Mindanao.

It is located at 8Â°29′N 124Â°39′E, in Mindanao. It is bordered by the province of Bukidnon to the east and south and by the municipality of Manticao, Misamis Oriental to the west. On the north lies Macajalar Bay in the Bohol Sea. The Cagayan River divides the city in the middle. The river is crossed by four bridges in the city. The city is surrounded by municipalites. The city is located in the province of Misamis Oriental and Region X. The city is outside the typhoon belt, but it is affected by the Inter-Tropical Convergence Zone. The city is bordered by Opol, Tagoloan, and Bukidnon.

The southern portion of the city is bordered by the Provinces of Bukidnon and Lanao del Norte. The Municipality of Opol borders the city on the west and Tagoloan, Misamis Oriental to the east. To the north lies Macajalar Bay facing Bohol Sea.

Its total land area is 488.86 km² representing 13.9% of the entire Misamis Oriental Province. It includes 25 kilometers of coastline and a fine deep-water harbor, Macajalar Bay. 44.7% of the surface of Cagayan de Oro is classified as agricultural land and 38.4% is classified as open spaces.

The City’s history dates back many centuries before the Spaniards came to Cagayan when the territory was called Kalambagohan. Its main town, Himologan, was a hill-top fortress situated some eight kilometers south of the present Poblacion.

At the time when the first Spanish missionaries came in 1622, the people of Cagayan had tributary relation to Kudarat, the Muslim Sultan of Maguindanao empire in Cotabato. However, the people had not embraced Islam and instead, many became Christians after sometime. Because of this, Muslim warriors began to attack the settlement. As a defense strategy, the priests persuaded the people to transfer from the hilltop to a better location which is the present site of the Saint Augustine Cathedral. The Cagayanons were able to defend themselves for almost 250 years from Muslim harassment.

In 1738, Spanish dominance was felt in Cagayan. When Misamis gained status of province in 1818, one of its four districts was the Partidos de Cagayan.

In 1871, the “Partidos” became a town and was made permanent capital of Misamis. In 1883, the town became seat of the Spanish government in Mindanao for the provinces of Misamis Oriental, Misamis Occidental, Bukidnon, Lanao del Norte. Consequently, from a purely farming-fishing area, Cagayan emerged into a booming commerce and trade center.

The war years in Cagayan were prompted by the presence of the Americans in 1898. The Americans were initially and successfully repulsed by the local forces led by Major Apolinar Velez at the historic battle of Macahambus in June 4, 1900.

After the troubled years, peace finally brought back the economic activities to normal under the guidance of Americans. St. Augustine School, the forerunner of the present Xavier University and of Lourdes College, was inaugurated in 1928.

On June 15, 1950 President Elpidio Quirino signed Republic Act No. 521, which granted the status of a chartered city to the municipality of Cagayan de Oro.

Following these events, the socio-economic order underwent some far-reaching changes. Activities grew in scale and importance until it developed as the administrative center for the entire Northern Mindanao (Region X and XIII).

Today, Cagayan de Oro is one of the fastest growing cities in the country and was declared a “Highly Urbanized City” by the Ministry of Local Government last November 22, 1983.

articlel from the city of Cagayan de Oro verbatim

Upload photos to this page 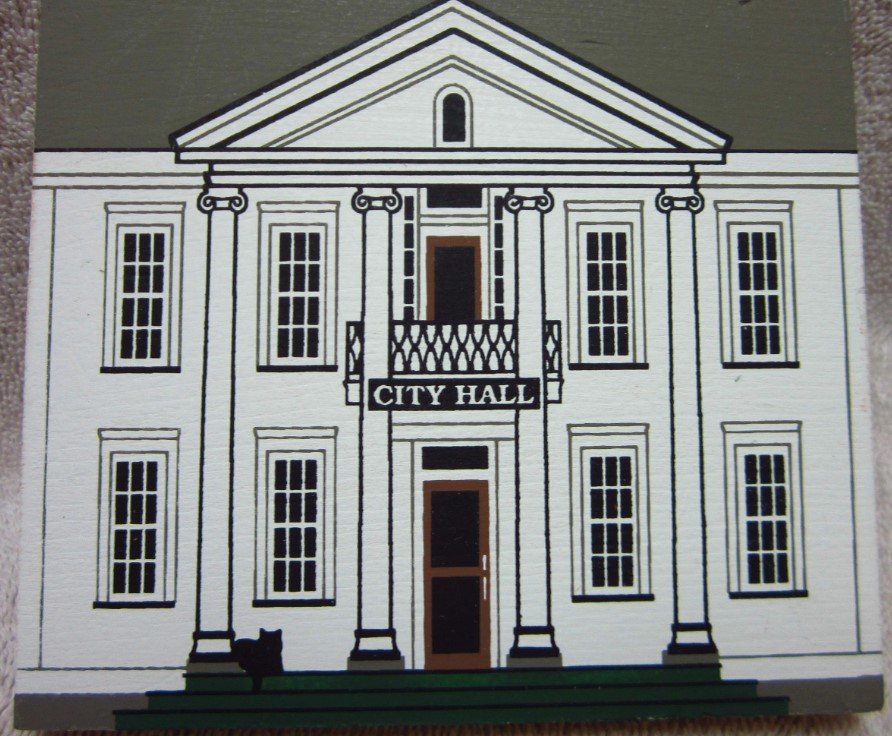 400 families from quake-hit Abra get relief goods from NICA.
BANGUED, Abra – The Diocese of Abra has received from the National Intelligence Coordinating Agency (NICA) the relief items for residents in far-flung communities affected by the July 27 earthquake in Northern Luzon. “Napakaganda na lahat pala ay gustong tumulong sa mga kapwa nila na sinasalanta ng kalamidad (It is so good that there are many people who want to help their fellowmen affected by the calamity,” Bishop Leopoldo Jaucian of the Diocese of Abra said on the sidelines of the turnover of goods and distribution to some beneficiaries on Saturday at the Bishop’s house here.

Solar-powered building eyed to inspire shift to clean energy
BOCAUE, Bulacan – The installation of a 50-kilowatt (kW) on-grid solar energy system at the office of a church-based credit cooperative here could be the first step to the switch to renewable energy for cost savings and a cleaner community in the province of Bulacan. The statement came from former chief justice Reynato S. Puno, chairman of GenWATT Energy Solutions, which installed the solar energy system on the building of the St. Martin of Tours Credit and Development Cooperative (SMTCDC) that was inaugurated Saturday.